OUR HISTORY IS OUR HERITAGE 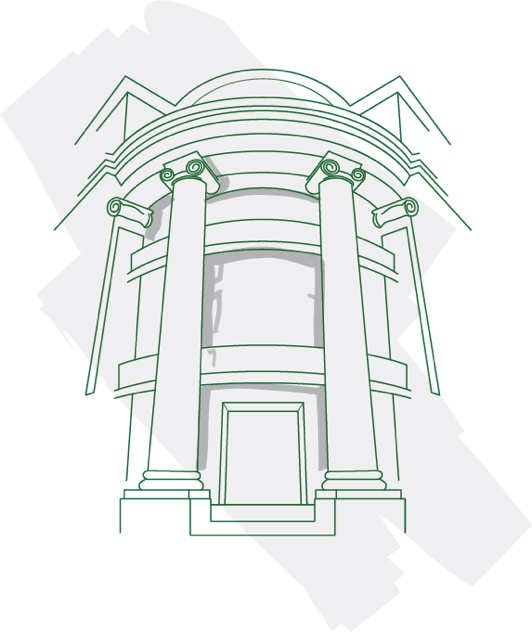 Being one of the leading banks in the Southern Caucasus region, Inecobank CJSC offers full range of banking services, including digital banking solutions to individuals, SMEs and corporate clients.

The bank was founded on February 7, 1996 (License N 68, issued by the Central Bank of Armenia). Since then, the Bank has been providing unmatched convenience in Armenia by serving more than 520 000 customers. To introduce completely new banking services the Bank has developed and provided industry leading banking solutions in the Armenian market.

Today the Bank has established correspondent relations with a number of leading banks; and since 1998 it has been cooperating with more than 30 high ranking international financial organizations. 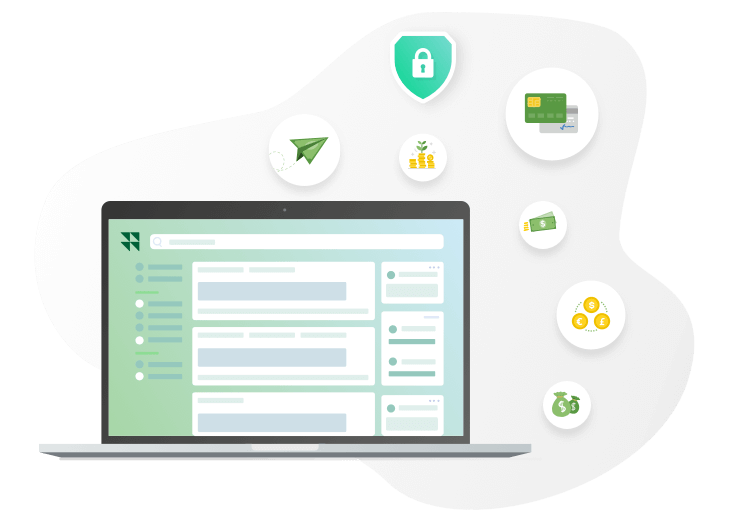 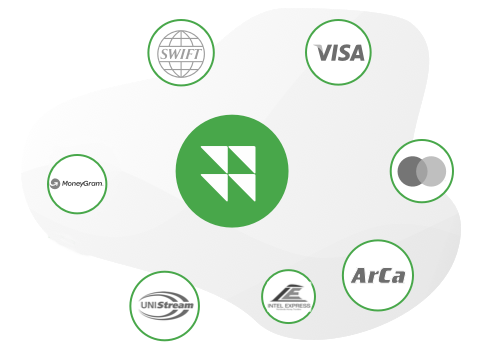 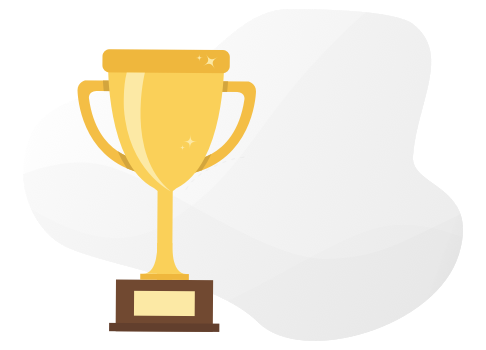 Having started with just one branch and a few loyal employees, we have grown into one of the leading innovative banks in the country, which provides about 800 jobs and is among the top taxpayers of Armenia.

"Financial PR of the Year" AWARD

Inecobank received an award from German "Commerzbank" for high quality and proficiency of international transfers made through COMMERZBANK.

The bank acquired a reward by German “Commerzbank” for excellent cooperation in the sphere of trade finance.

MOST ACTIVE ISSUING BANK OF ARMENIA

Inecobank was recognized as the most active issuing bank by the European Bank of Reconstruction and Development (EBRD) within the scope of trade finance project.

The Bank complied its activity with international standards of “ISO 9001” quality management system.

According to the analysis performed by “MIX (Microfinance Exchange) 2008” INECOBANK CJSC ranked the 36th place among 100 best microfinance organizations of developing countries.

MOST ACTIVE BANK IN THE SPHERE OF TRADE FINANCE IN ARMENIA

AInecobank was recognized as the most active bank in the sphere of trade finance in Armenia by the European Bank of Reconstruction and Development (EBRD).

“ArmInfo” news agency recognized INECOBANK to be the winner of “Corporate Governance” and “Consumer Lending” nominations.

According to the analysis of prominent “The Banker” magazine, INECOBANK was included in the list of 20 fastest growing banks in the Central Europe and CIS countries thus ranking the 1st place amongst the Armenian banks.

Inecobank was distinguished as the best dealer in the RA domestic state debt management market by the RA Ministry of Finance and Economy and Central Bank of Armenia.